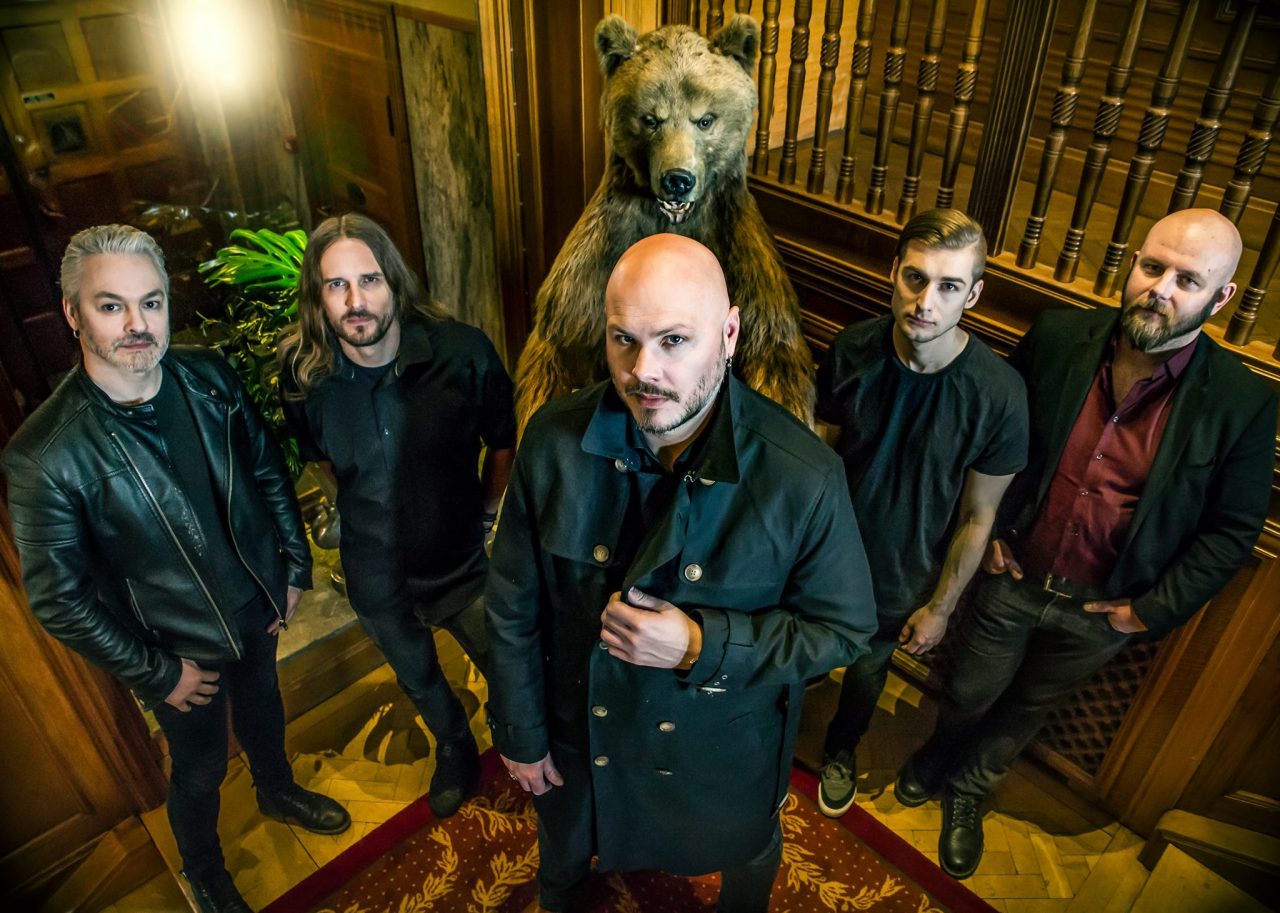 With the band’s new, EP A Whisp of the Atlantic, released earlier this month, the time has never been better to take a deep dive into the band’s diverse history, as we rank every main Soilwork record.

Let’s start things off by saying that I do really enjoy this album. It’s beautifully produced and features some catchy hooks, though it’s too light and airy for my tastes, ultimately lacking the emotion and impact that I have come to expect from Soilwork.

Arrival and When the Universe Spoke are two incredible tracks, but so much on Verklighten leaves a lot to be desired. It’s clear just how much of an impact Strid’s side band, The Night Flight Orchestra, has had on his songwriting, there’s a lot of crossover. I actually prefer NFO to Soilwork ironically, though that does not sway my mind.

It’s unfortunate to phrase something so harshly, but there’s no other way to say it. The 2000s were dominated by Soilwork largely phoning in their performances, and it shows.

Great Divide has some good songs on offer, the title track and Your Beloved Scapegoat being great examples. It doesn’t negate the fact that this album is thoroughly unmemorable. I have been a fan of the band for many years, and I never revisit this one. Divide avoids bottom place as at least it’s heavy enough to keep my attention.

Here’s where I’m torn. I find this album as a whole to blend together into a haze of forgettable white noise for the most part. Contrast this stance, however, with the fact that two of my favourite Soilwork songs Rejection Role and Distortion Sleep are on the tracklist.

If anything, that makes the disappointment of this album sting worse. Imagine if the songwriting quality was that consistent across the board, I would be singing a different tune for sure. As it stands No. 5 really let me down.

In an effort to break away from their established formula, Soilwork’s 2010 album tries to do a lot of different things, and it was certainly a step in the right direction that should be commended.

Deliverance and The Thrill brought back the reckless and relentless edge, as heard on the band’s early work, where Let This River Flow successfully melded acoustic guitars and sweeping melodies with the rich ballad inspired highs of Strid’s singing voice. There’s variety here, it’s not as predictable or safe.

Following directly after Figure Number 5, Stabbing the Drama is an album that knows what it wants to be and makes for comfortable listening.

A similar story with the predecessor, Drama features some very strong songs, namely the title track and Nerve, two tracks that are still live staples to this day, and for good reason.

The rest of the record tends to feel unremarkable. It has its moments for sure, but is unlikely to wow on first listen. I have a comfortable nostalgia for Drama, and yet I cannot be deterred.

Perhaps the darkest album of their discography, Soilwork combines lofty ambitions with powerful songwriting to create a record with a razor sharp touch.

Grand Failure Anthem, Like the Average Stalker and Bastard Chain are highlights on this release. All three are fast, brutal and punchy, never outstaying their welcome. That’s what I appreciate so much about this album, it says what it needs to and wastes no time in going straight for the throat.

Shifting gears away from the more straightforward melodeath sound of the trilogy of albums that proceeded it, Natural Born Chaos introduced many elements that would later go onto define the modem Soilwork sound.

Songs included acoustic guitar and a heavier use of synthesisers, with Bjorn utilising his singing voice more proactively than before. No More Angels, Follow the Hollow and Black Star Deceiver stand far and away my favourites from Natural Born Chaos, and illustrate exactly how special this sound was, whilst also condemning the band too in the near future.

A very strong album that unfortunately had massive shoes to fill. The previous album was a landmark in metal music, we’ll get to it momentarily, though for all that The Ride Majestic gets right, it can’t help but linger in the shadow of what came before.

I genuinely love every song on this album with highlights including that of the title track, Death In General, Whirl of Pain and Petrichor by Sulphur. I remember the day this record dropped, I couldn’t stop listening to it. Definitely one of Soilwork’s most overlooked albums, and that’s a shame.

Everything you could ever want from melodic death metal. The Chainheart Machine is unforgiving in its aggression and speed, here Bjorn Strid really does get to live up to his namesake.

Possessing the Angels and Machine Gun Majesty are fiercely fast melodeath tracks that cut straight through to your very core. Bulletbeast is an all-out assault on the senses, in the best way possible. If I was to mark this album down for anything, it would be the production. This album is a product of its time, with guitars a little too buried in the mix, and the tones omitted a little thin for my liking. Still, very minor issues.

As with The Chainheart Machine, and at the risk of repeating myself, I ask you, what more could you possibly want out of melodic death metal?

It’s all here. The guitar riffs are polemic, Strid sounds the best he ever did with his harsh vocals and the impressive pace of it all never waivers for long. At just over 35 minutes in length, Steelbath Suicide manages to be equal parts memorable and influential, especially impressive for a debut following in the wake of Dark Tranquillity, In Flames and other melodeath greats emerging from the country at the time.

Was there ever any doubt? At nearly an hour and a half in length, across 20 songs, it’s a testament to Soilwork’s creativity and talent when I tell you that every single song on this album is phenomenal.

Performances across the board are immaculate too. The band strike a considered balance of melody, choruses and strong riffs that all have their place on this monolithic double album.

It’s challenging to know how to nail it down specifically. My best advice I can offer is just to listen to it in its entirety. I remember when this album launched, I was overjoyed as I realised that Soilwork had not only redeemed themselves for previous efforts, but completely innovated too.

If you’re looking for a place to start with this album, might I recommend The Windswept Mercy, Tongue, Leech, and This Momentary Bliss. It’s rare for a band to be putting out their best material decades after a debut, but even more so to change an entire genre so vividly. I am aware of how negative I may have come across in this article, just know that my critiques come from a place of love and understanding. I’ve seen them over five times, even the low ranked material is worth spinning at least once, I just hope we get more in the vein of this album, and less bleeding through from other bands in the future.