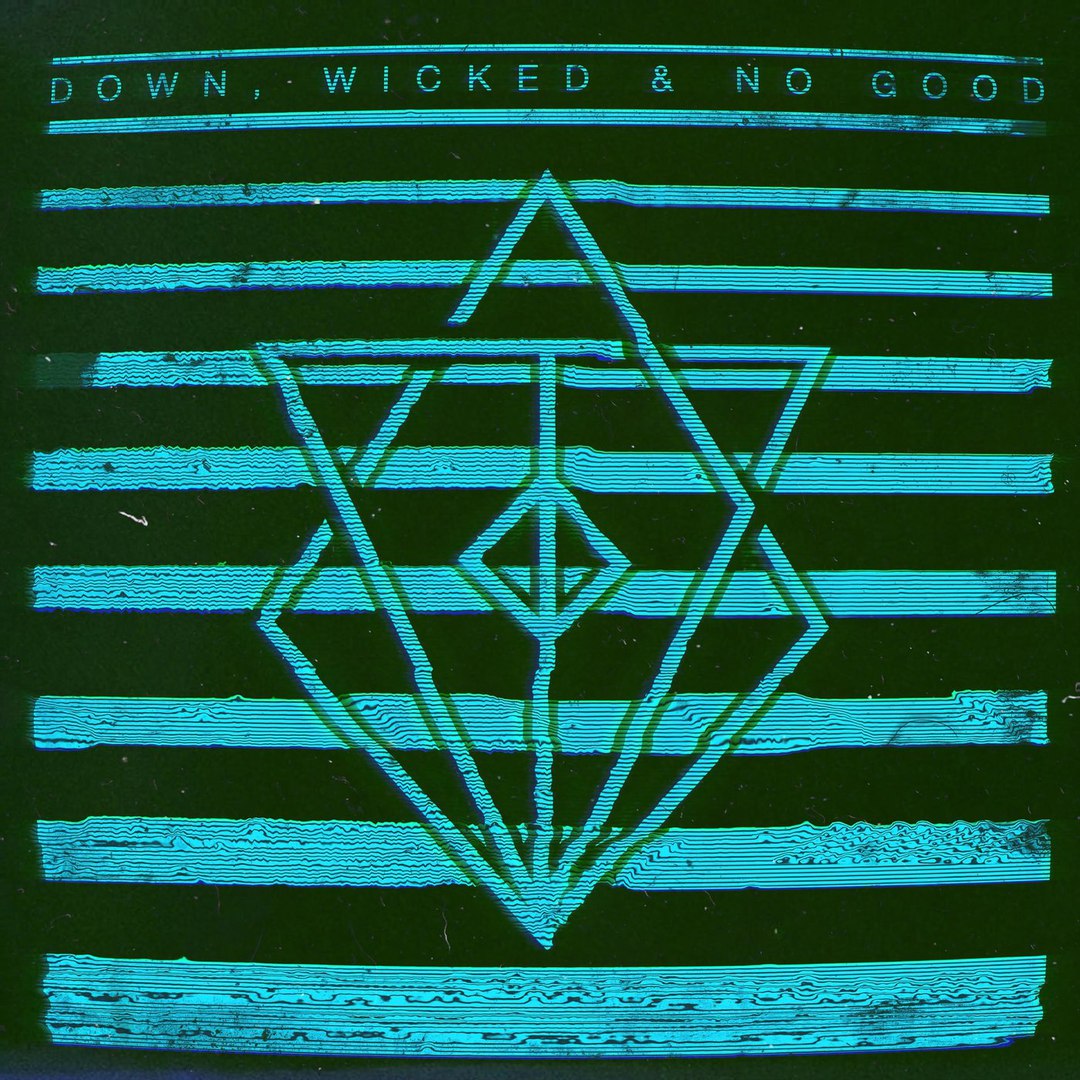 Gothenburg greats In Flames return with a surprise end of year EP launching to coincide with their UK headlining tour. An EP consisting of covers; Depeche Mode, Nine Inch Nails, Alice in Chains and Chris Isaak.

It’s clear by now that In Flames have continued towards their alternative rock sound since the release of Battles, and this cover EP continues that trend. It’s very much driven by electronic beats, synth-lead elements and very little guitar work from Bjorn Gelotte, nor Joe Rickard’s drumming.

Anders’ clean vocals take centre stage and, this late in their career, you either love his voice or you don’t. I personally happen to really appreciate Anders’ soaring highs and was especially shaken by his anger induced screams during the live rendition of Hurt.

The songs being covered themselves are all catchy and enjoyable for what they are. It’s a synth rock EP. The band is getting older, they are covering songs they liked when they were young and the passion shows. It’s a fun, brief time for what it is. It’s not metal, it’s a big departure from anything they have done before and I personally enjoy it on its own merit, but I know many won’t share my sentiment.

It’s produced well. Everything sounds striking and sharp. The melodies are still there, they have just manifested in unorthodox ways. It’s surprising, completely unexpected and commendable for being something different, something unique and special.

In Flames are no stranger to cover songs, and in 1997 on their Whoracle record the band covered Everything Counts by Depeche Mode. It’s been a long and winding road for the band in 20 years; Colony, Clayman, Reroute to Remain etc. all these albums have all come and gone. All these styles were worn with pride and now In Flames are a heavy metal band.

If you weren’t a fan of Battles, or of the album’s released without Jesper Stromblad, then this EP won’t convince you otherwise but for fans of the band who stay with them no matter what, there’s going to be enough here to enjoy.